A Letter from the Kyle Family 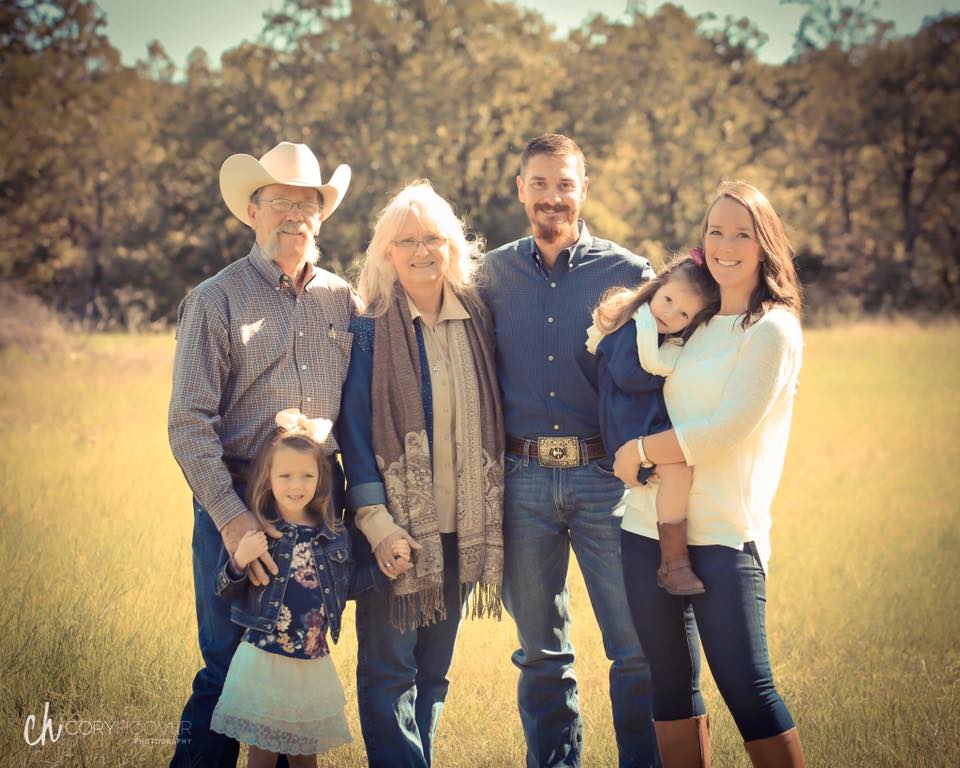 From cowboy boots to combat boots… Chris’s dreams were to be a cowboy and a Navy SEAL. He accomplished both with a determination that is rarely seen. He loved the country life with cattle and especially horses. He learned to ride at an early age and then began to rodeo. From that he became an accomplished cowboy with his ability to break and train horses. Up before dawn, in the saddle all day to way past dark at times. He was extremely happy, but one goal was yet to be accomplished, Navy SEAL. When he got the call to inquire about his interest, he jumped at the opportunity. Several people told him he could never become a SEAL. Well, one thing is for sure, you never told Chris he could never do anything because he would prove you wrong… His service to his Beloved Country is a testament to his determination, fortitude, conviction, and warrior spirit. He achieved his goal.

The following is a small part of our letter written to Chris on the day of his Memorial:

“Your courage of conviction, your strength to perservere and the hope that survives disappointments
are the keys to your success in life. You embraced and lived the slogan,
“Courage is being scared to death, but saddling up anyway.”

Our goal is to annually carry on Chris’s legacy through this event by living his motto, “It’s our duty to serve those who serve us.”® Thank you for helping us with this endeavor… Your attendance, sponsorship, purchase of gear and/or apparel all goes directly to those who have proudly served this incredible Country.

“It’s Our duty to serve those who serve us.” ®
-Chris Kyle